Inspiration strikes! I then draw (around) stuff and make beautiful arts! Okay, maybe not that beautiful. But they are nice to look at and I enjoy it. So there! Ha!

These are the arts I like to make. Stupid little ditties based around sloths. I present my favourites but the rest can be found on my flickr. 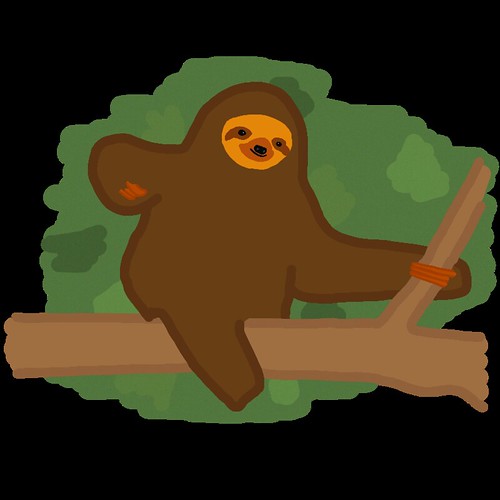 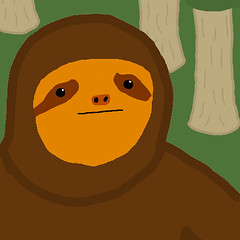 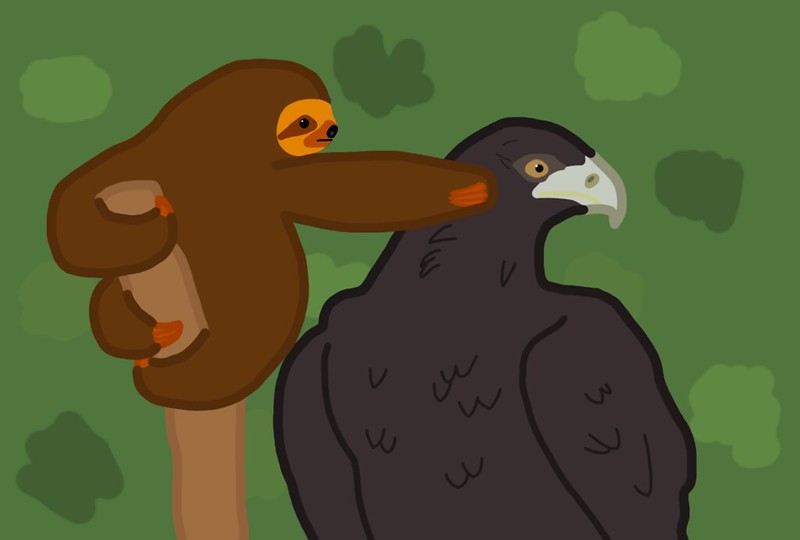 Made this here Volus by hand because sometimes I just need to make something. For those not in the know, the Volus are a race in the Mass Effect universe. This was pretty fun and I'm pretty happy with how he turned out. He has flashy eyes and mouth, can see movement and knows if you bump into him. Oh, and he's lifesize. There's a whole imgur album on making it and stuff.

Wallpapers I've made and use. Yes they are based on sloths. But sloths are awesome. So they are awesome. Ignoring the fact I made them, which makes them awesome by default. Click them for bigness. 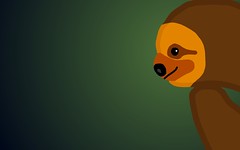 Since being in Global Conflict, I've ended up doing the art for a few of the armies I've been in (six of them if I count correctly) plus a few other bits and bobs. Here are a few highlights. The full albums are linked below.

Code or art... Or both? What is art? Can computers make art? I don't know. But someone sold a picture made by an AI for a lot of money so they probably can. So here is some art! One made with the decoder of an autoencoder, one with the generator of a GAN and one with the generator of a DCGAN. They look a bit weird but that maked them even better! The GAN is the noisy one, the DCGAN os the sharp one and the autoencoder is the other one. 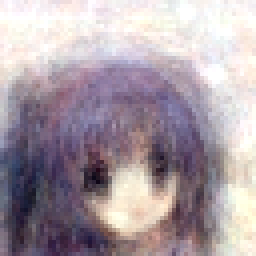 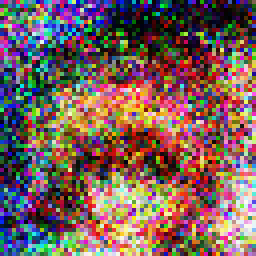 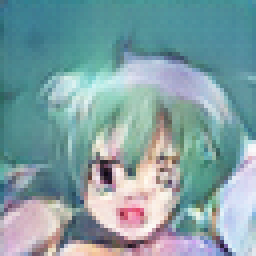